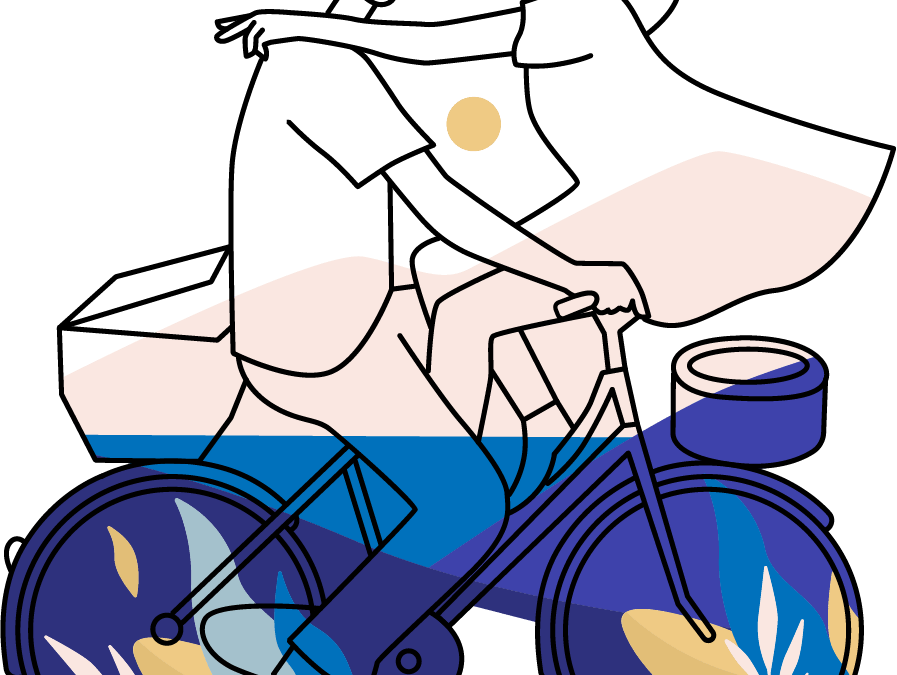 Interview with LSD Therapist in Canada

We will call this therapist Jennifer to protect her private practice and the work she does underground in Canada. Originally from Eastern Europe, Jennifer battled depression for well over a decade. After nearly 15 years of talk therapy, movement therapies, and even psychodrama therapy, in 2012, she heard about a therapist in Canada who served high dose LSD in the therapeutic setting. She traveled to Canada and discovered relief for the first time in years.

After that initial therapeutic dose, she dove into traditional Buddhist meditation to develop mindfulness skills and as her spiritual practice. She was able to work with some other medicines in Eastern Europe to help her integrate her intense experience of LSD like Psilocybin and MDMA over the next four years. During this time, she could not find many integration workers or even people in her community that knew anything about Psychedelics and found herself quite alone in her process. She transformed this isolation into a new career direction.

Even with our community, the medicines did support her to progress in her healing, and she made the leap from her predominately corporate background to retrain in Psychotherapy in Canada. She became a registered clinical counselor in Canada after her Master’s degree in Psychology was completed with the intent of working with psychedelics in her practice. She made the leap to move to Canada, where she still resides, supporting clients with LSD, psilocybin, and occasionally MDMA.

The majority of her clients consist of those with major depressive disorder, addictions, eating disorders, and anxiety disorders because she faced her own demons in these areas. Her most significant breakthroughs for herself and her clients have come through ongoing meditation practices and mindful exercises in their daily lives. Her work with clients begins with mindfulness, and at times she finds that clients do not even need to work with Psychedelics when they dive deeply into mediation, self-reflection, and behavioral changes.

Jennifer emphasized that neither her path nor her client’s paths have not been linear, nor were they resolved with one treatment or session. All of this work is a process. She shared that her path could have been easier if she had had access to skilled integration earlier. Still, she needed all those years to process her psychedelic experiences and to make lasting changes to her behaviors and her life. She now only works with clients for three years as she believes high dose LSD takes one year at minimum to integrate.

No comments to show.