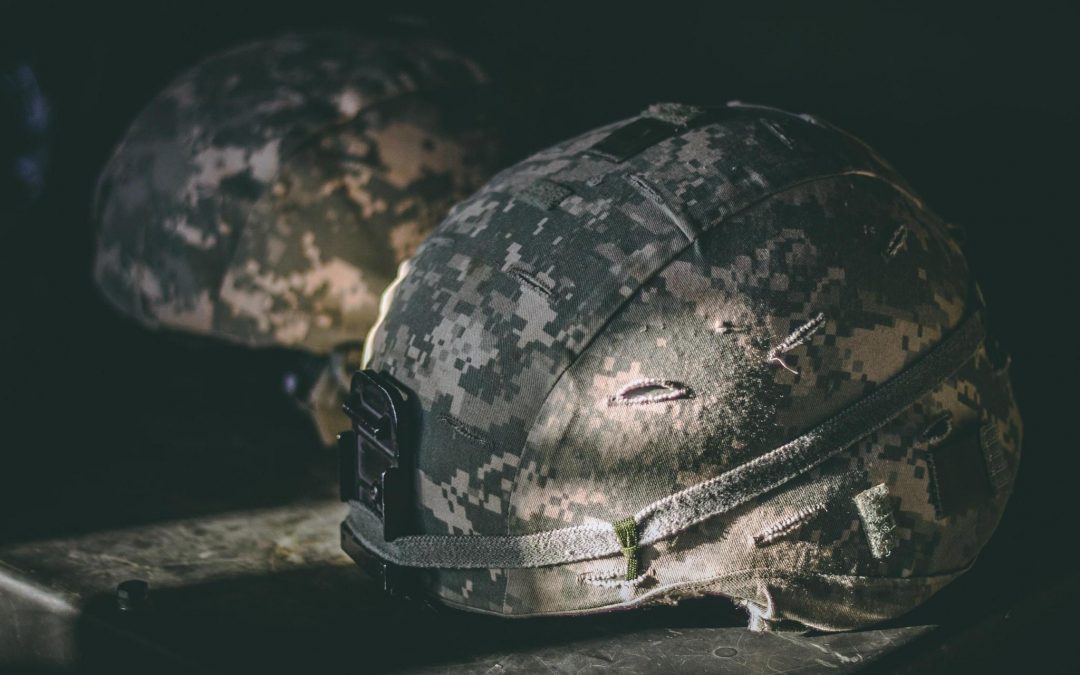 In this interview, WATCH IT HERE you will hear the story of one man’s journey as a combat veteran working through the process of PTSD through microdosing Psilocybin and Cannabis.

Mike Montiel spent four years in the Army, dividing his tour into two years in artillery and two years in the infantry. As a combat veteran, he had difficulty returning home to civilian life. He went to the VA but was not receiving the help he needed. He was prescribed the typical cocktail for PTSD that the VA provides. Mike shared that, in his experience, these medicines are not meant to be a long-term solution. “They can be really wonderful during short-term challenges, and they did curb the bottoming out that I experienced, but they should not be a diet.” He shared.

Although Mike was not bottoming out, he was also not experiencing the joys in his life. When compounded over time, the effects of these medications caused a series of side effects. After several shifts in his medications, he found himself sleepwalking in his neighbor’s yard. Luckily an old friend reached out and discussed Psilocybin with him and offered for him to try it to support his overall wellbeing.

Things rapidly shifted for Mike after he experienced a moderate macrodose of 3.5 grams with his friend. He reported that he felt he received healing for not only the traumas from his years in combat but also reconciled some of the losses he experienced in childhood.

After that experience, he did research into the science of Psilocybin and the benefits for those dealing with PTSD, depression, and other mental health challenges. He found a great deal of scientific evidence to back up his healing experience. After a few macro journeys, he discovered microdosing psilocybin. Microdosing shifted how he worked with the medicine and helped him to interact and be present with others which had been an issue in the past. He also discovered a sense of personal responsibility and agency in his life after microdosing for a few months.

He reported that not having someone facilitating his process slowed down his results, and although he received profound healing, his journey took many years. He found he had several months between journeys processing and looking at them alone, where he believed he would have benefited had he had someone to talk to about those experiences to integrate them into his life.

During this time of experimentation, he went back to school. One of his professors mentioned a concept that stuck with him. IT was the concept of “orality” that piqued his interest; it is the need for you to say things out loud to conceptualize and process them. He shared that he would discuss his experiences with friends, which helped him immensely in his process. Many people find that psychedelic experiences are very challenging to put into words; however, discussing the relationship between your feeling states and these new insights is a profound way of integrating them into your life.

(During a microdosing of Psyilocybin) “I could feel in the moment, (asking myself) “who do I want to be, is that how I want to react?” If you can shift those interactions…it can significantly shift your day… It is like giving the little angel (on your shoulder) a bullhorn.”

He shared, “I found it harder to feel the connection and interact with others…. to look at the person in their eyes was hard for me. I started microdosing after several macro journeys, and I experienced a dual set of benefits. One was a rewiring of my brain, which offered more serotonin activity, and I generally felt better. Secondarily, that was coupled with the ability to see in the moment of a situation that I could act differently. I didn’t need 10 minutes or an hour to look back and see that I may have acted differently. I could feel in the moment, (asking myself) “who do I want to be, is that how I want to react?” If you can shift those interactions…it can significantly shift your day… It is like giving the little angel (on your shoulder) a bullhorn.”

When he began his macrodoses with mushrooms, he started to step down from his medications on his own (Holo Therapeutics does not advocate titrating any medications without medical supervision). He now only uses muscule relaxers for a back injury and relies on Cannabis and Psilocybin to support his mental health, sleep cycles, and mental health.

Listen to this interview to hear Mike’s experience of finding the right dosage for him and his process of discovering this in his life. Mike’s main takeaway from his plant medicine use is that it makes him a better Dad to his three daughters and a better human in this world. He serves on the board of three non-profits that support his local community and veterans. He is also very active in veteran affairs.

He can’t say it will help everyone, but he is grateful to share what they have done for him.

No comments to show.